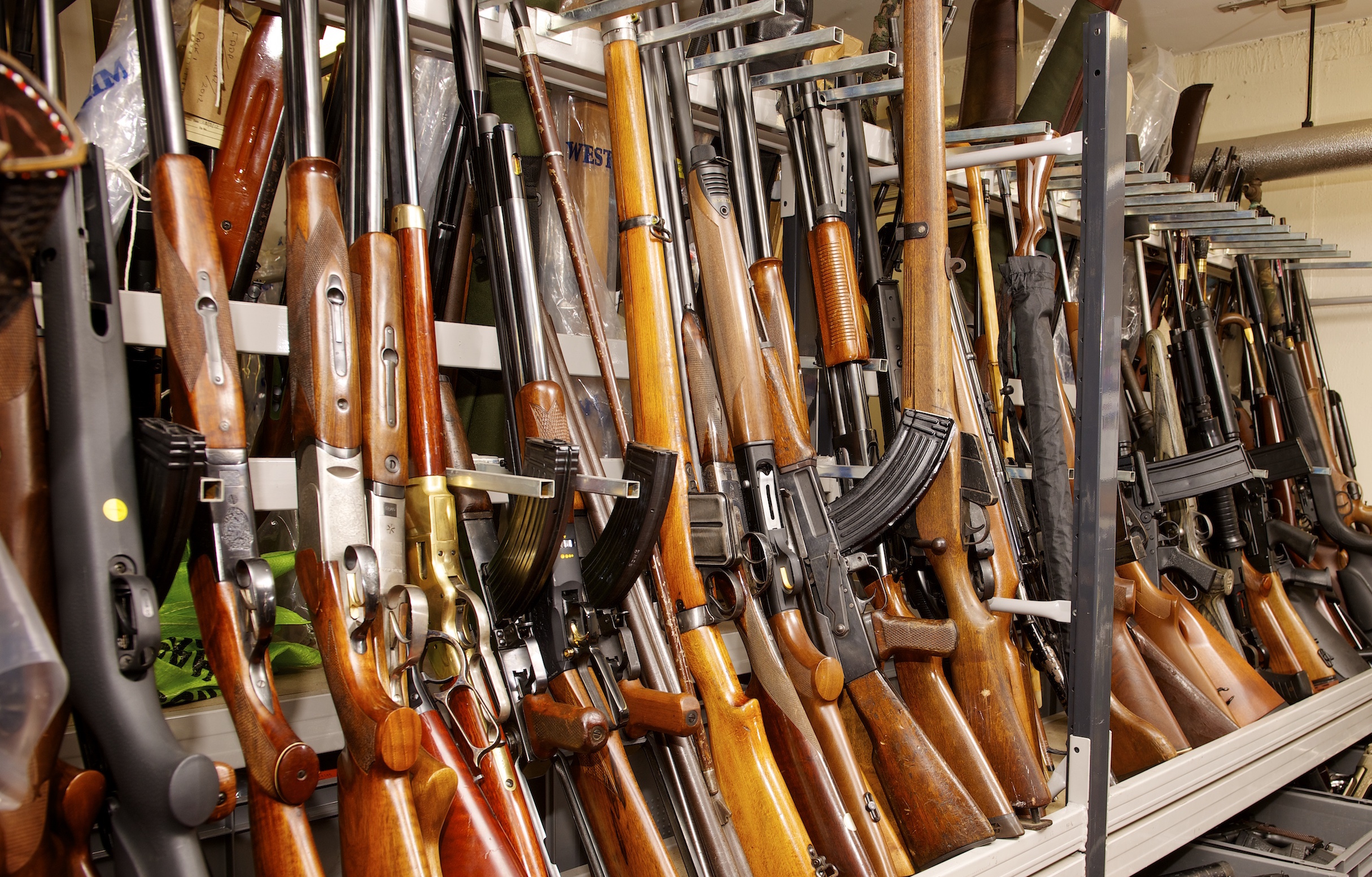 Senate Bill 620 was signed into law on October 11, 2017. The law gives judges the authority to strike or dismiss a firearm enhancement at sentencing. Judges may dismiss or strike enhancements if it is “in the interests of justice.”

What is an Enhancement?

An enhancement adds time to the length of a prison or jail sentence. In the case of firearm enhancements, as much as 25 years to life can be added to a sentence. 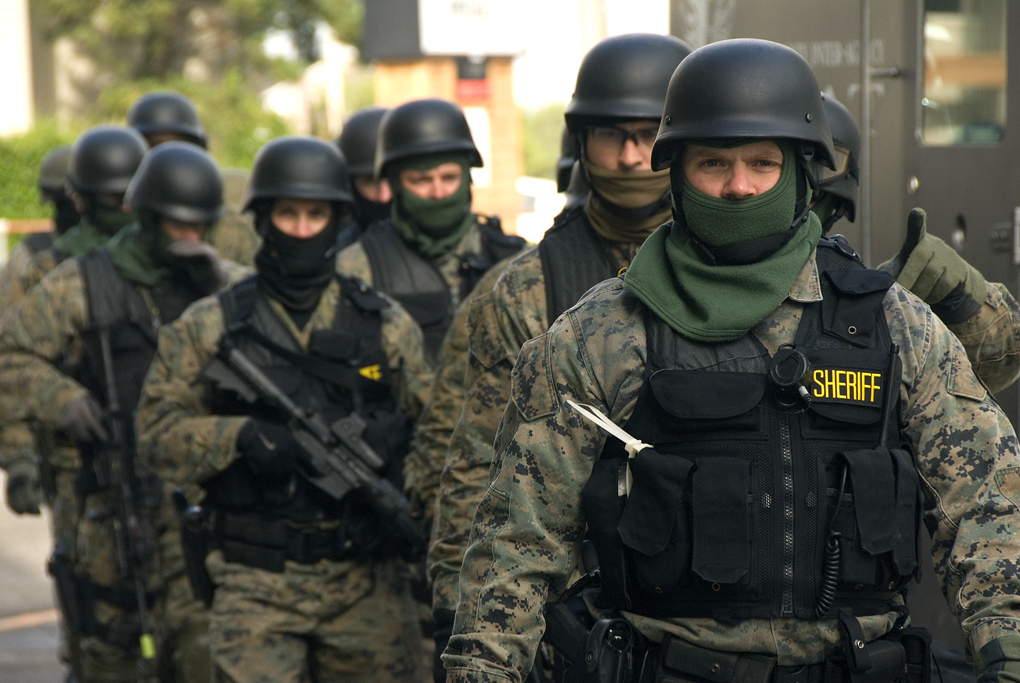 Additional 5, 6, or 10 years for use of an assault weapon or machine gun during the commission of a felony or attempted felony.

Additional 10 years for use of a firearm during the commission of a Specified Felony, even if the firearm is not loaded or operable.

Additional 20 years for discharging a firearm during a Specified Felony. 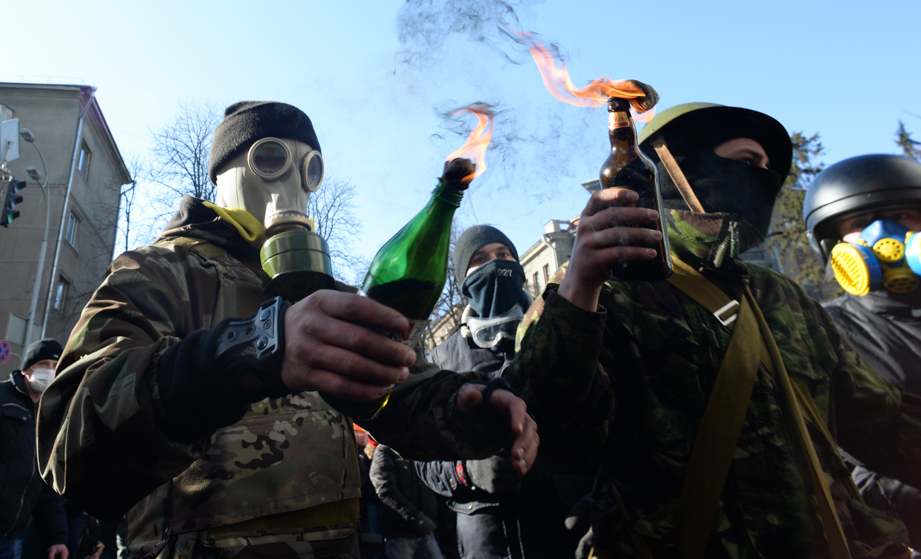 Specified Felonies include murder, mayhem, kidnapping, robbery, carjacking, rape, and all felonies punishable by death or life in prison.

Prior to the passage of Senate Bill 620, judges were required to sentence defendants to additional prison or jail time upon a jury finding that a firearm was used during a felony.

Judges now have the option to strike firearm enhancements if doing so would be in the Interests of Justice.

The “Interests of Justice” is whatever a judge determines to be fair and equitable.

What is a Firearm? 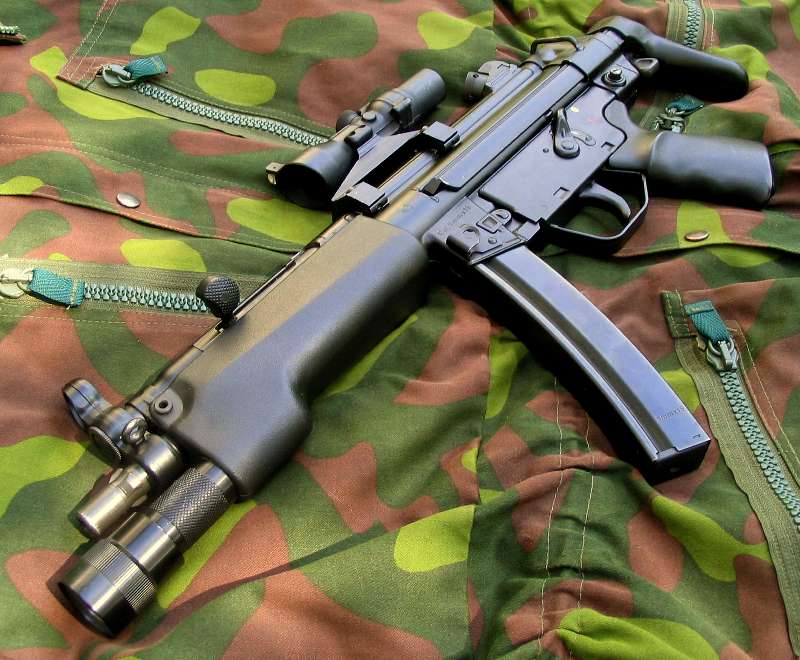 What is an Assault Weapon?

What is a Machine Gun?

Machine guns are any weapon that automatically shoots more than one shot by a single function of the trigger.

Machine guns also includes any parts used in converting a weapon into a machine gun AND guns that are readily convertible to machine guns.

My experience was very professional, and time efficient with Mr. Russell Brown. He made sure to pay attention to every detail, explained everything thoroughly and very quick to update me with any new changes. I would definitely recommend Mr. Brown to anyone.
Tenzing Bhote
Russell Brown was an outstanding representative for me. He is professional and completed my case almost instantly. He was clear on what he was going to do and what he needed me to provide. I expressed what I wanted and he controlled the process and made it happen. Based on not just his education of the law but also for his compassion and understanding of people and their goals, I would highly recommend Attorney Russell Brown.
Alisha Moreno
Russell is a wonderful lawyer. He provides great service and is very attentive to his clients. I refer clients to him, and they are always very happy with the work he does and his friendly demeanor.
Laura Ronchietto
Muy buena calidad y excelente profesionalismo
Azucena Santos
Russ had been a huge help too me in dealing with a ticket and legal trouble i got into this year. I was recommended by a friend and hiring him was the best decision I ever made. He’s helped me throughout the entire process of my case every step of the way. I would highly recommend hiring him if you have legal troubles or just have some questions about the law. Very professional and always responsive, thank you Russ!
Missa Garcia
Russ did an amazing job handling my ticket. He works very hard and he is very helpful with everything you need from him. Very good guy. Will definitely use him again
Udochukwu Eluwa
Russ did a great job settling my case and finding where there had been errors in the process. Very thorough and diligent.
MatoMusic805
Russ Browns work ethic is unmatched, helpful on all issues big or small. With a unique and caring personality he is always ready to go to battle for you 110% of the time.
Richie Marino
Russ the man!!! young and talented full of energy , a friend recommended me to him an I highly recommend Russell to anyone who’s dealing with any legal issues, he knows exactly what he’s doing, if wasn’t for him I’ll probably be sitting in the county jail lol appreciate everything he’s done for me! Thank you Russell!!
joel gonzalez
Manpacs

Want us to get things started? Leave us your information! We will contact you within 24 hours.